Yesterday, I had an early morning TV interview with the Fox affiliate here in town. Not surprisingly, the topic was this week’s rate hike, and the impact it will ultimately have on the US consumer and economy. Even less surprising was we also discussed inflation. After all, interest rates and inflation have historically gone ‘hand in glove,’ because the former is really nothing more than the price of money.

Over the past year, anyone who even occasionally looks at the bond market has noticed something pretty peculiar: inflation seems to have de-coupled from the yield curve. In other words, the correlation between the two seems to be have broken. How else can you explain a trailing 12-month reading of 7.9% in the Consumer Price Index (CPI) while the 30-Year US Treasury Bond has been trading at less than 2.50% the entire time? That doesn’t make much sense, especially when you the yield on the long-bond has averaged between 2.50-3.0% higher than the CPI since 1980.

What in the world is happening? Are interest rates no longer really the price of money? Does inflation no longer matter? Inquiring minds want to know.

As I type on 3/18/2022, these questions would make for a very interesting, relatively speaking, PhD dissertation. However, in layman’s terms, the easy answers are: 1) yes, interest rates are still the price of money, essentially by definition, and; 2) the kneejerk conclusion is domestic inflation is NOT as important as the global demand for US dollars. 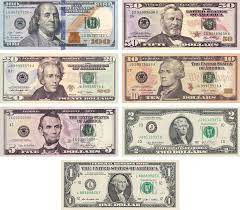 Basically, while the relationship between US inflation and US interest rates seems to be at least ‘bent’ right now, the interconnected nature of the global economy and financial system means the price of money in the US economy is increasingly set by the overall health of the GLOBAL economy, not just our own. Further, when central banks create money out of thin air, they do so by buying bonds (fixed income securities). Since there is an inverse relationship between price and yield, when foreign investors and global central banks gobble up bonds and cash, voila, prices go up and interest rates go down.

But…but…you said interest rates are the price of money in the economy, and interest rates go down when bond prices go up. So, wouldn’t that make money more expensive? Yes and no. For the lender (bond buyer), the answer is indirectly yes, since the return on their money is less. However, for the borrower, lower interest rates means cheaper money. Period.

Since the Fed has purchased roughly $1.3 trillion in bonds since the end of 2020 AND foreign investors have purchased about $1.4 trillion in US dollar-denominated assets and deposits, the sheer deluge of money needing a home “somewhere on the US yield curve” has swamped inflation’s usual impact. In fact, it didn’t really stand a chance.

Consider this: 5-year interest rates in Japan are currently around 0.02%. In Germany, they are 0.08%. The French can expect to get about 0.29% over that same time frame, while the Swiss actually have to pay 0.02%. With 5-year US Treasuries currently paying around 2.14%, the absolute difference in yields makes the US an attractive haven for foreign investors. While there will be some currency fluctuations along the way, the US dollar’s relative strength has been consistently strong over the last 5 years.

In so many ways, what is the old expression which is undoubtedly not politically correct these days? In the land of the blind, the one-eyed man is king? Yeah, that about sums it up. Just put an eyepatch on the Statue of Liberty and let’s call it a day.

This leads to an interesting conclusion: the more cash there is in the global economy, the more cash there will be chasing after US dollar-denominated assets. Demand will drive prices up and interest rates down, making money cheaper than it would, could, or should be for US borrowers. This is the “cross which we must bear” for having the world’s primary reserve currency, as well as the most liquid and transparent financial markets.

When in doubt, buy the US, and the world has been in great doubt over the last 24 months. As a result, interest rates have remained relatively low, even as inflation has soared. While pretty neat for domestic borrowers, how much longer can this last? This Bizarro World where left is right and right is wrong? 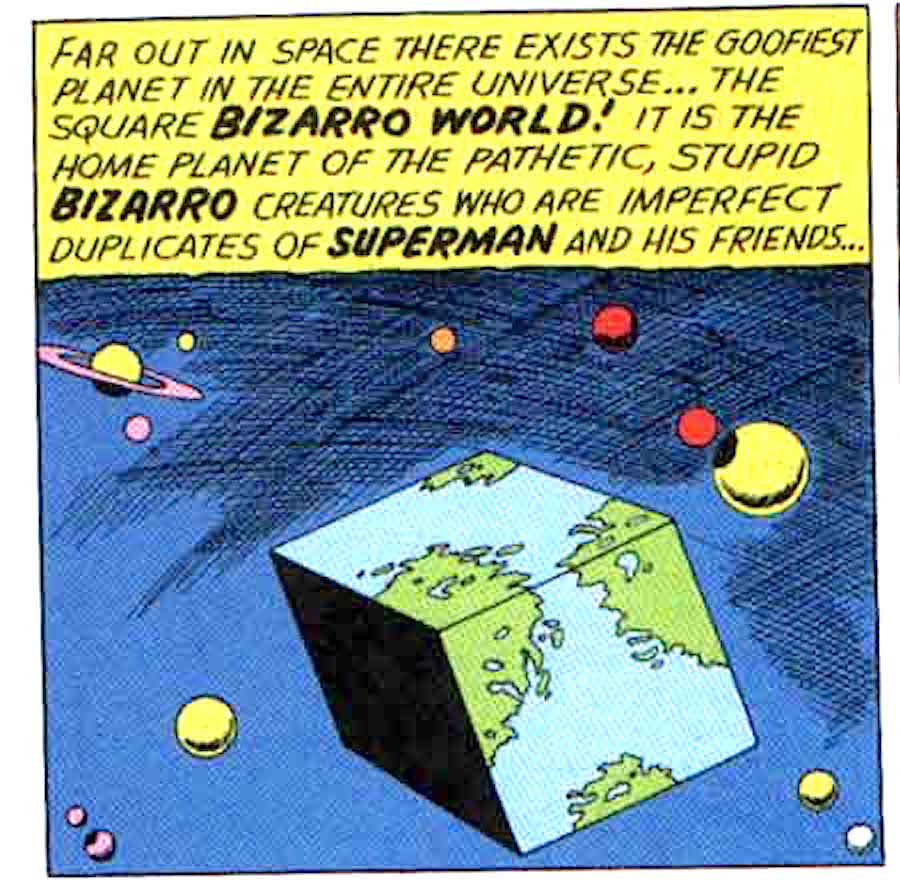 Unfortunately, there isn’t a good, concrete answer. I can’t tell you something like, say, 24-months or even 5-years. It is decidedly more vague: as long as the world has confidence in the United States’ financial system and economy. Therefore, as long as the US remains the economic engine for the developed world, and as long as we adhere to the “rule of law” and “strong individual property rights” we will be able to borrow money more cheaply than we should and live beyond our means.

Obviously, this won’t be indefinite, but it will take a valid competitor for the supremacy the US currently enjoys. There currently isn’t one, or any remotely in the same ballpark. China? Despite its rapid growth over the last several decades, these things are missing which would make them a contender: transparency, rule of law, and strong individual property rights. As for the European Union (EU), that might have had a chance 20 years ago, but there are too many different countries, cultures, value propositions, and individual economies to make it a candidate. It, the EU, is the modern-day equivalent of the Holy Roman Empire, which Voltaire famously quipped was: “neither Holy nor Roman, nor an empire.” Essentially, doomed to fail.

In the end, I suppose that is how we got to where we are today, what with our low interest rates and runaway inflation. The United States remains the best bet, and folks want a piece of the action. Hey, I am all for that; however, what can we do about this inflation if interest rates won’t cooperate to kill it? That, my friends, is perhaps next week’s topic.

Thank you for your continued support. As always, I hope this newsletter finds you and your family well. May your blessings outweigh your sorrows not only on this day but on every day, and may the conflict and bloodshed in Ukraine end quickly.

Please note, nothing in this newsletter should be considered or otherwise construed as an offer to buy or sell investment services or securities of any type. Any individual action you might take from reading this newsletter is at your own risk. My opinion, as those of our investment committee, is subject to change without notice. Finally, the opinions expressed herein are not necessarily those of the rest of the associates and/or shareholders of Oakworth Capital Bank or the official position of the company itself.