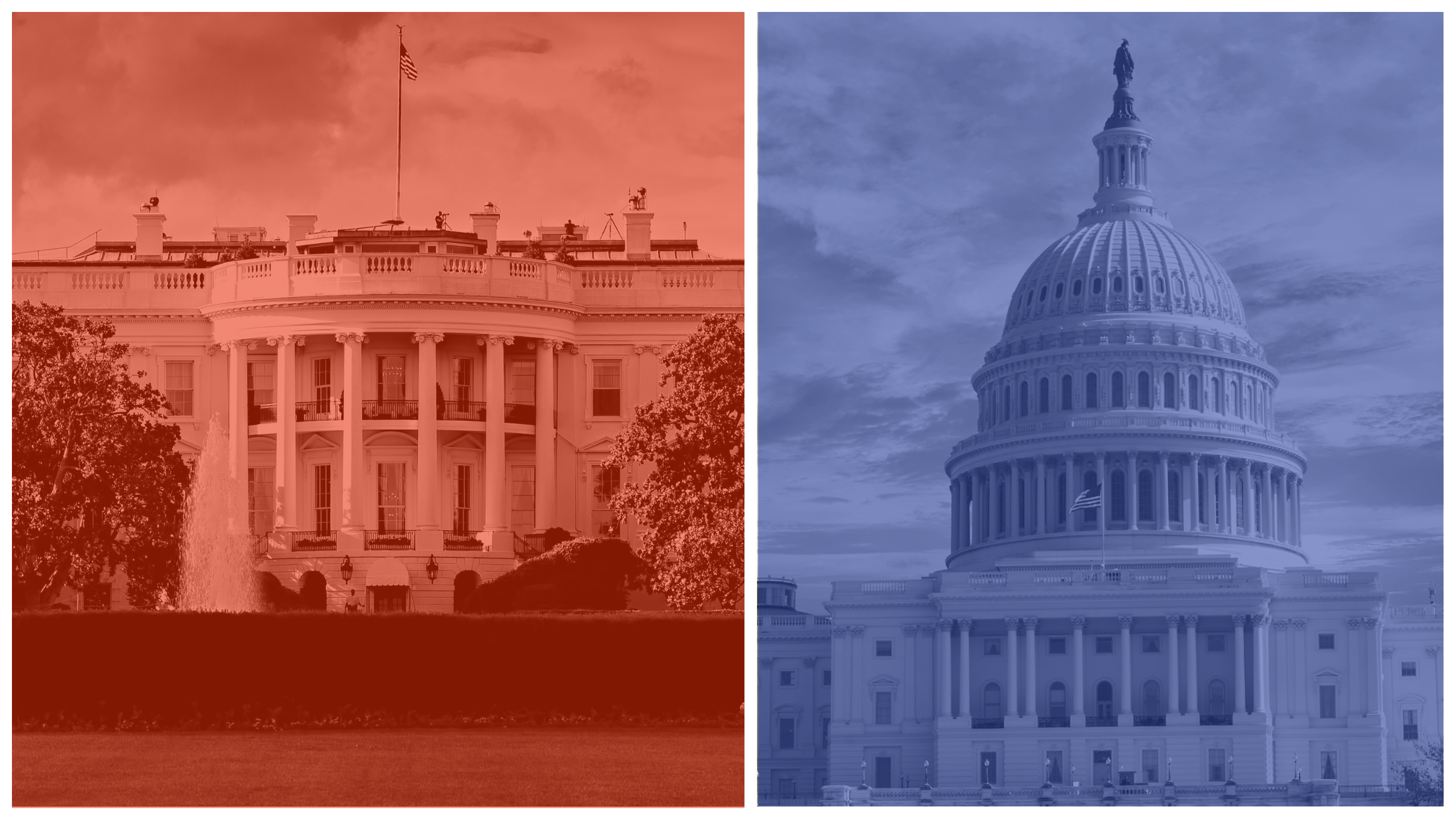 Our last two publications have assumed the Republicans are able to maintain control of the Senate. However, there is a strong likelihood the Democrats could capture it and control both houses of the Congress. With the Senate turning blue, this week’s scenario also includes the assumption of a red White House, with President Trump remaining in office.

What does this mean for an outlook on government and legislation in the years to follow? What about on capital markets, which is the reason behind this series? Well, you should expect more gridlock and a slightly more defensive posture in your investment portfolio, though not as defensive as in a complete Blue Wave.

If history is an indicator, which it often is, we can probably guess how the White House behaves over the next two years or would like to behave. However, the President will have to work with the Democrats on Capitol Hill if he wants to get anything done, and vice versa. What does the crystal ball suggest? ​