Given the way Christmas and New Year’s Day fell on the calendar, the past two weeks have been pretty slow in the investment industry, at least relatively. Judging from trading volumes, along with other data, it seems investors tied up a lot of their loose ends the week of December 14th. That isn’t to say people haven’t moved some money around, made some last-minute charitable gifts, and raised cash to make year-end gifts, they have. I simply saying, when compared to previous years, the last two weeks have been less hectic than usual.

So, instead of trying to come up with something clever about this week, I am going to make a few reflections on 2020 and a couple of predictions for the upcoming year. Some will be professional, and others might be personal. However, I present all in good faith.

These are just a few of the highlights, if you will, from 2020 and projections for 2021. Oakworth’s Investment Committee will publish a far more thorough review of last year in January! Please be on the lookout for it.

I hope all are well, and I hope everyone has a Happy New Year! 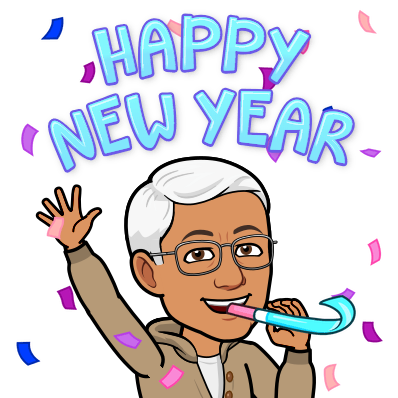 As always, nothing in this newsletter should be considered or otherwise construed as an offer to buy or sell investment services or securities of any type. Any individual action you might take from reading this newsletter is at your own risk. My opinion, as those of our investment committee, are subject to change without notice. Finally, the opinions expressed herein are mine alone and are not necessarily those of the reset of the associates and/or shareholders of Oakworth Capital Bank or the official position of the company itself.