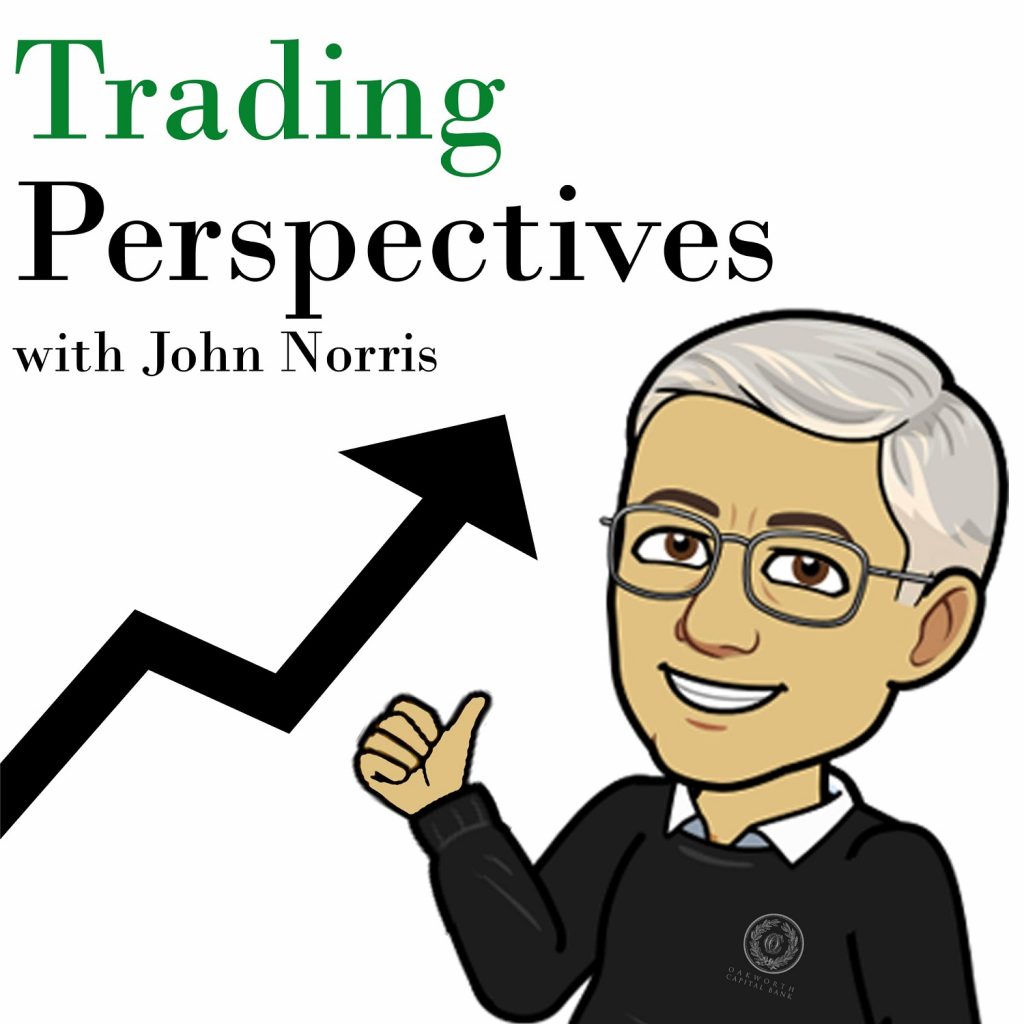 With everything that is currently going on in the world, is it any wonder dystopian fiction has been booming?

This week, Sam and John talk with noted author, lecturer, and essayist James Howard Kunstler (Jim) about why the world seems to be falling apart and what we can do about it. They discuss themes from Jim’s dystopian “World Made by Hand” series, and wonder if it could really happen in the United States today. Have our greed and monetary system pushed the envelope too far? Is there any turning back? Will John’s hard cider turn out okay? The answers to these and other questions are in this week’s Trading Perspectives podcast.

From Washington County, New York, James Howard Kunstler is the author of The Long Emergency, Too Much Magic, The Geography of Nowhere, the World Made By Hand novels, and more than a dozen other books. In addition to a noted author, lecturer, and essayist, he also hosts a podcast. He worked as a reporter and feature writer for a number of newspapers, and finally as a staff writer for Rolling Stone Magazine. He has lectured at Harvard, Yale, Columbia, Princeton, Dartmouth, Cornell, MIT, RPI, the University of Virginia and many other colleges, and he has appeared before many professional organizations such as the AIA , the APA., and the National Trust for Historic Preservation.

Don’t have an iOS device?  We are also available on most major podcast outlets, including but not limited to the ones listed below.