After the stellar ‘run’ the stock market has had over the last couple of years, albeit with a few hiccups along the way, a lot of investors are wondering: “is now a good time to buy?” It is a fair question, as no one wants to get in ‘at the highs,’ only to have the markets fall apart as soon as their trades settle. That would be just my/your/their/our luck, am I right?

This is at the heart of the problem: people are attached to their money. They are even more emotionally attached to their investments. This is understandable, as money is inherently risky and investing is as well. So, risky times equals sleepless nights and sweaty palms, at least for a lot of folks.

Let me just say there is never a perfect time to invest. We only know about them, these perfect times, after they have already happened. So, unless you are a Marty McFly time traveler you will never know if it is a ‘good time to buy,’ with certainty, when you are physically making your trades. The best things you can do are: 1) set a time horizon; 2) set realistic return expectations; 3) understand your tolerance for risk; 4) try to avoid looking at your balances a thousand times each day, and; 5) remember investing is a marathon and not a sprint. 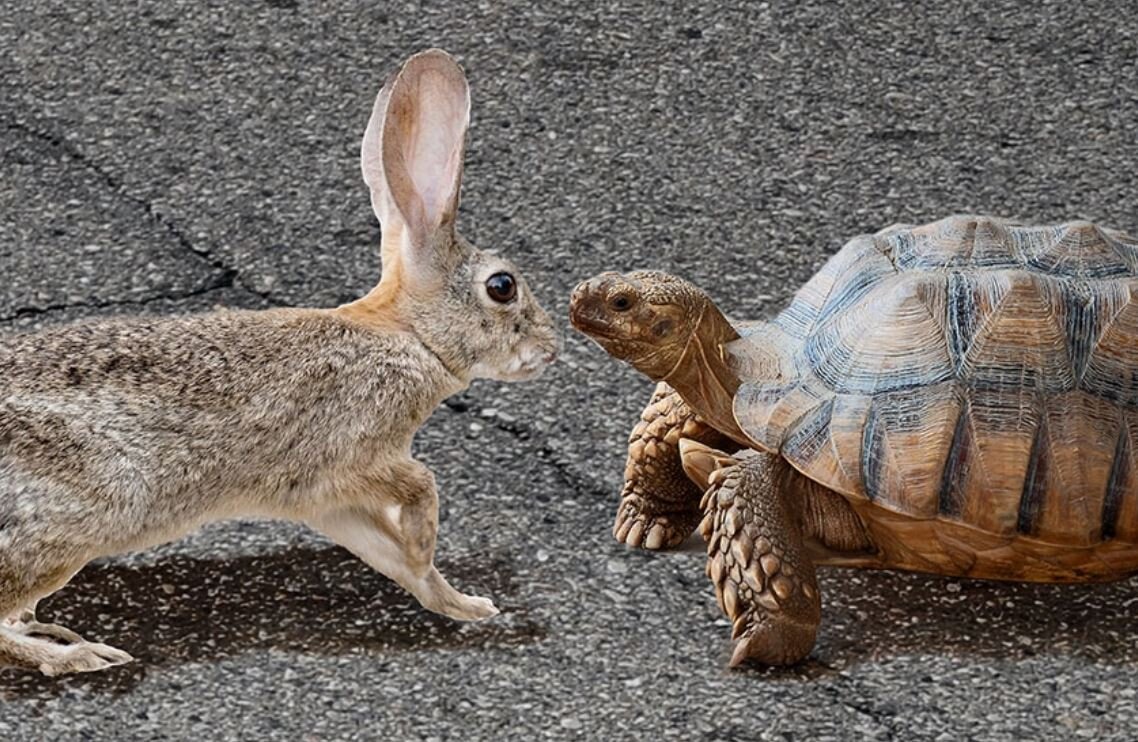 However, I haven’t answered the question at hand: “is now really a good time to buy?” Unfortunately, there isn’t a good answer to that. Without talking to someone, I don’t know boring things like how long they intend to invest their money, how much they need to make on it, and what allows them to sleep at night.

For instance, if you were to tell me your time frame is 20 years, that you need to make roughly 8% per year (on average), and don’t mind a little volatility, I might say: “giddy up.” However, if you can only tie up your money for 6 months, expect to make 10% on it, and can’t tolerate any wild fluctuations, I would ask: “why don’t we just be friends?”

This is not the equivocation it seems. Is now as good a time to buy as it was 6 months ago? Of course not, as the stock market is up double-digits since then. Is it a good time compared to 6 months from now? Possibly. Is a good time relative to 20 years from now? If history serves as a guide, and I am supposed to say it doesn’t, now is an absolute slam dunk.

Consider this, the annualized total rate of return on the S&P 500 index from 06/30/2001 to 6/30/2021 was slightly more than 8.60%. Had you invested $100K way back then, achieved the same rate of return, reinvested all of your dividends, not made any additions and/or withdrawals, etc., you would have in excess of $520K in your portfolio. That is some serious cabbage.

Image that: 20 years on autopilot at 8.60%, and you more than quadruple your money! Pretty cool, and it is even more cool when you remember this time frame includes the worst of the dot.com bubble sell-off AND the 2008 Financial Crisis AND the panicked selling during the start of the COVID-19 pandemic. In no uncertain terms, the markets have seen a LOT of turmoil over the last two decades, and patient investors have made out quite nicely.

Patience is not only a virtue, it is a necessity when investing over the long-term.

Even this is not the equivocation you might think it is. However, I will freely admit I am not completely answering the question people are actually asking: is the market going to sell-off in the foreseeable future, and, if so, how will it compare to, say, 2008? That is what people really want to know, right? Fair enough, and here is my answer.

Although I actually DO have a crystal ball in my office, it is impossible to see into the future with crystal clarity. Still, when I peer into it, the magic within seems to be saying the following: the tailwinds that have led to the stellar performance thus far this year are still in place. Economic activity remains solid. Consumer and business confidence remain high. The Federal Reserve still has its foot on the proverbial gas pedal. Washington is spending (and planning to spend) money like a drunken sailor. The yield curve has flattened somewhat, but remains positively sloped. The banking system has a ton of excess liquidity, and is arguably as strong as it has been during my career. The economy is creating jobs, and corporate America is making money. Finally, life seems to be getting back to some sense of normalcy.

All told, everything that has helped to propel the markets in 2021 is still there. Intuitively, this rally won’t last forever, but the markets don’t seem in immediate danger of significantly correcting without some sort of ‘black swan’ event. That doesn’t mean there won’t be some volatility; there will be, probably greater than in the first half of the year. However, the market fluctuations we will have between now and the end of the year, at the earliest, likely won’t be great enough to warrant any significant change to current equity allocations.

Put another way, the markets should have a little more return left in them between now and the year of the end. It might not be as robust as it was during the first half, and probably won’t be. However, I am simply playing the odds, and the odds currently appear to be in favor of the investor.

As for the second part of the question, will the next sell-off be as drastic as 2008? The answer to that is probably not. Always with the probably, right? After all, the market rout in that year was due to a financial system collapse and a complete evaporation of liquidity. Given the current state of the US banking system’s collective balance sheet, this doesn’t seem likely.

Therefore, the next market correction, and it will come at some point, is undoubtedly going to be of the ‘more normal’ variety: a short-term drop in index levels, as investors ‘lock in’ some of their return and possibly make some minor allocation adjustments. If doesn’t prove to be panicked selling, the impairment of assets, and all that negative jazz. Then, again, someone, somewhere, could do something stupid, and all bets would be off.

In the end, where the rubber meets the road, when the dust settles, and the smoke clears, let me leave you with the following: stocks are higher now than they were AND lower than where they ultimately will be. THAT is the ultimate answer to your question, but I would be willing to bet you already knew it…didn’t you?

Take care, have a great weekend, and be sure to listen to our Trading Perspectives podcast.