This morning, I made a presentation on the economy to The Alabama Chapter of the Appraisal Institute, at the behest of a friend of mine. I basically lifted my core remarks straight off the pages of our 1Q 2019 Economic Overview slide deck. It was straight down the middle and what you might kind of expect from an economic talk. That is until the end, when I sort of got up on a soapbox.

You see, the economic data has been pretty darn good, and the US has not had a recession in a decade. What is the old adage when talking about the political and societal state(s) of the country? “It’s the economy, stupid?” Well, that doesn’t seem to apply any longer, at least not publicly.

Recently, and I mean within the last week and a half, we have been a little more active in our Twitter account for our podcast, Trading Perspectives. Our goal is quite simple: to increase visibility for the company. By all accounts, it is a fine line between having a presence and being a menace. Unfortunately, I have found a few things to be true.

First, unless you are already a celebrity, getting new followers isn’t as easy as it might seem. In fact, this has given me a strange sort of respect for those attention hogs who are famous for being famous, and use social media to remain, well, famous. It is a lot of work staying active and relevant at the same time.

Second, if you want to get new followers in a hurry, you have a couple of options: 1) pay Twitter (or social media outlet of your choice) to promote your comments, etc., and this can get expensive depending on your target(s), or; 2) troll more popular sites and accounts, write baiting remarks, and hope folks find you clever or irritating enough to follow. Another method is to post scandalous pictures or yourself, but I know my limitations far better than most. As such, that isn’t even remotely an option, as this would likely engender a visit from the authorities or a well-deserved pummeling in the parking lot, at the least.

Third, if you lived in the basement of a $5 flophouse with social media as your only ‘window’ to the world ($5 flophouse? Really?), you might believe our society is about to tear itself apart. Such is the vitriol and sheer lunacy of the millions of folks ‘out there’ trying to get more likes, shares, and followers than the next person. To that end, and for the most part, if you have an opinion on anything other than rainbows, butterflies, and unicorns, there are people waiting in the ether to pounce on you. Even worse, many of these miscreants and misanthropes hide behind bogus names. At least I have the decency to use my real legal name: DeucesWildinAlabama. Ha!

In all seriousness, it is kind of depressing, really. But, my soapbox? What was that? 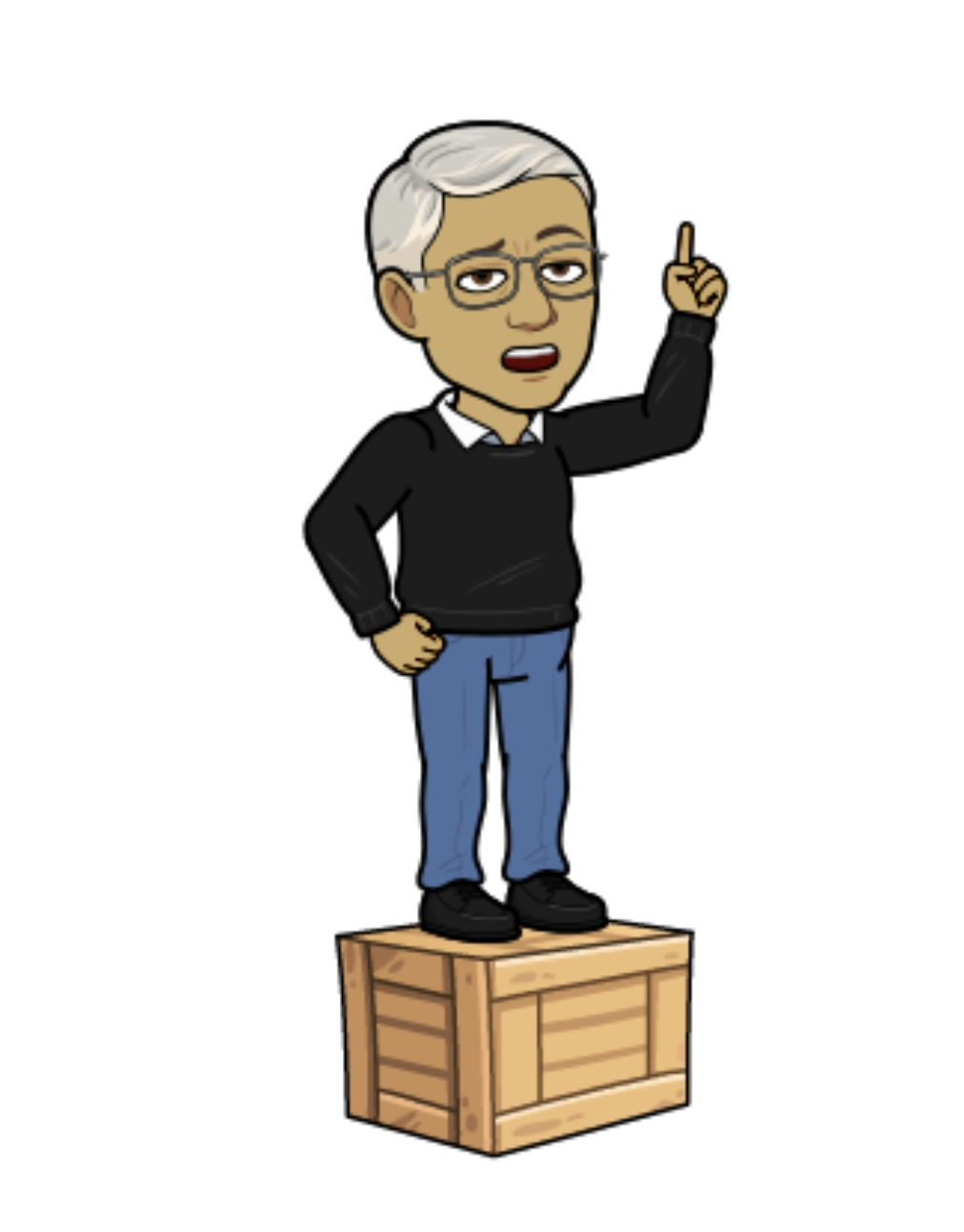 I often end my public appearances with personal stories about how life, society, and the economy have changed within the lifetimes of my loved ones. I mention how my father’s father was born 12 years prior to the Wright Brothers leaving the ground, and how NASA is now planning for a ‘manned’ mission to Mars in something like 2030. How my Memaw loved getting oranges and bananas in her Christmas stocking when she was a little girl, and how these things are now commodity products at the grocery store. Then, I juxtapose my childhood in the 1970s and 1980s with that of my children, and say things like: “back in my day, when we wanted pizza, we didn’t use an app on our phone to have one delivered to the house. No, we actually had to go down to the pizzeria, which is a word few folks use any longer and my kids might not even know.”

In truth, I come across a little curmudgeonly, but that is okay. I deliver my point, which to quote the Billy Joel song ‘Keeping the Faith’ is: “the good old days weren’t all so good, and tomorrow’s not as bad as it seems.” Let alone today, as in this morning, when the Bureau of Economic Analysis announced the US economy, GDP, grew at a robust 3.2% annualized clip during 1Q 2019. This was the best 1Q reading since 2014, coming off the best calendar year for US economic growth since 2005. From a broad macroeconomic standpoint, things look pretty good right now. The economy is growing nicely; unemployment is low; inflation appears to be under control, and Median Household Income is at an all-time high in both nominal and inflation-adjusted (real) terms.

…and everyone is angry, or so it seems, and I made no bones about it in my remarks today.

We have it really good in so many ways in this country, this societal/political/economic experiment if you will, that is defies explanation. People, quite literally, risk their lives, and even die, attempting to come here and be an American. Yet, we focus on our differences rather than our commonalities. The thing is: our commonalities far outnumber our differences, and we all basically want the same thing(s). We just have different ideas about how to get it.

Shoot, agreeing on the goal or what success ‘looks like’ is the hard part, and we find ourselves wrapped around the axle and shouting past each other over the easy stuff. You could liken it to fighting tooth & nail over having ‘golden crinkle’ instead of shoestring French fries. Oh, you want tater tots? Listen here, Buddy, I am going to git my gun, and you’d better make yerself scarce by the time I git back.

Okay, I admit, I have written on this topic previously and not so long ago at that. However, after looking at the 1Q 2019 GDP report, the potential for a Fed rate hike this year, the growth in the money supply, the labor market data, the various purchasing managers’ reports, all the sentiment gauges, and just about every other meaningful piece of economic data, I have one question:

If that old adage (It’s the economy, stupid) is true, and IF the economy is actually doing okay, then why are we so angry, or seemingly so? I can answer a lot of questions, but I am having a hard time with this one.

I suppose you could say that is my soapbox…for the second time today.