Investors overreacted during the 4th Quarter, but for understandable reasons. There has been a lot of ‘uncertainty’ in the markets, and no one likes uncertainty. Unfortunately, all these worries seemed to hit at a time when standard negative seasonal factors were at play. As a result, the markets were still wringing their collective hands after the somewhat usual bad October. In simple terms, the buyers just didn’t show up in November and December like they normally do. 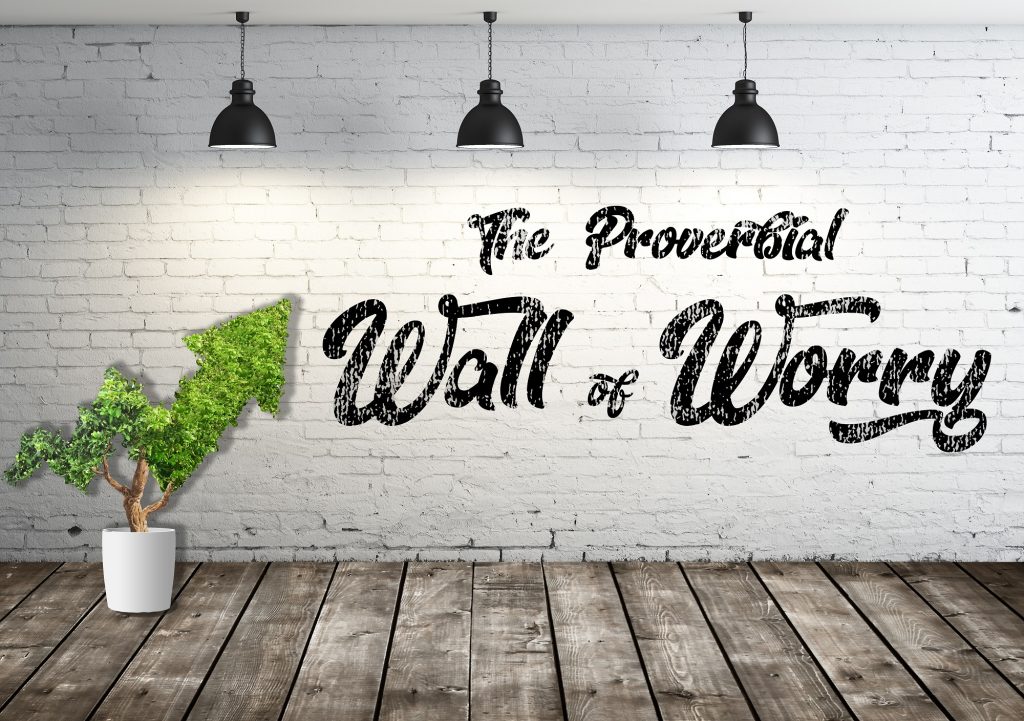 But why? There were a lot of bricks in the proverbial wall of worry. The markets could have withstood a couple, maybe even three, but the list of fears included, but were not limited to, the following:

In times past, elected officials and/or Fed governors ‘stepped in’ at some point to allay investors’ fears in some form or fashion, but not this time. The Administration seemed intent to ‘double down’ on issues which were troubling the markets, and the Fed appeared to go ‘out of its way’ to assert its independence. If the goal was to engender confidence, their actions were ironic.

Taken together, the 4th Quarter was almost a perfect storm of worry and lack of confidence which put a damper on what had been a pretty decent year. Eventually, the markets apparently came to the realization things really weren’t all that bad, and rallied sharply during the last week of the year. However, the rally wasn’t enough to make up all the ground lost, and every major broad US equity index ended 2018 firmly in the red.

This year, the US economy will cool slightly from roughly a 3.0% growth rate to 2.0% or thereabouts. This should be enough to keep corporate profits growing at a reasonable rate, but not enough to warrant double-digit returns in US equities. The wildcard has been and will remain the Federal Reserve.

If the Fed continues to tighten and willfully inverts the yield curve, economic growth and profits could slow more than anyone is currently forecasting. The probable case scenario is the Fed will likely be less aggressive than it appeared to be at its December meeting. If this does come to pass, the US dollar should weaken relative to other major trading currencies and US stock indices will get a boost due to the currency translation effect.

In English, that last paragraph means the following: although the markets will likely be more volatile than most of us would like in 2019, the worst of the market panic is likely behind us for now.